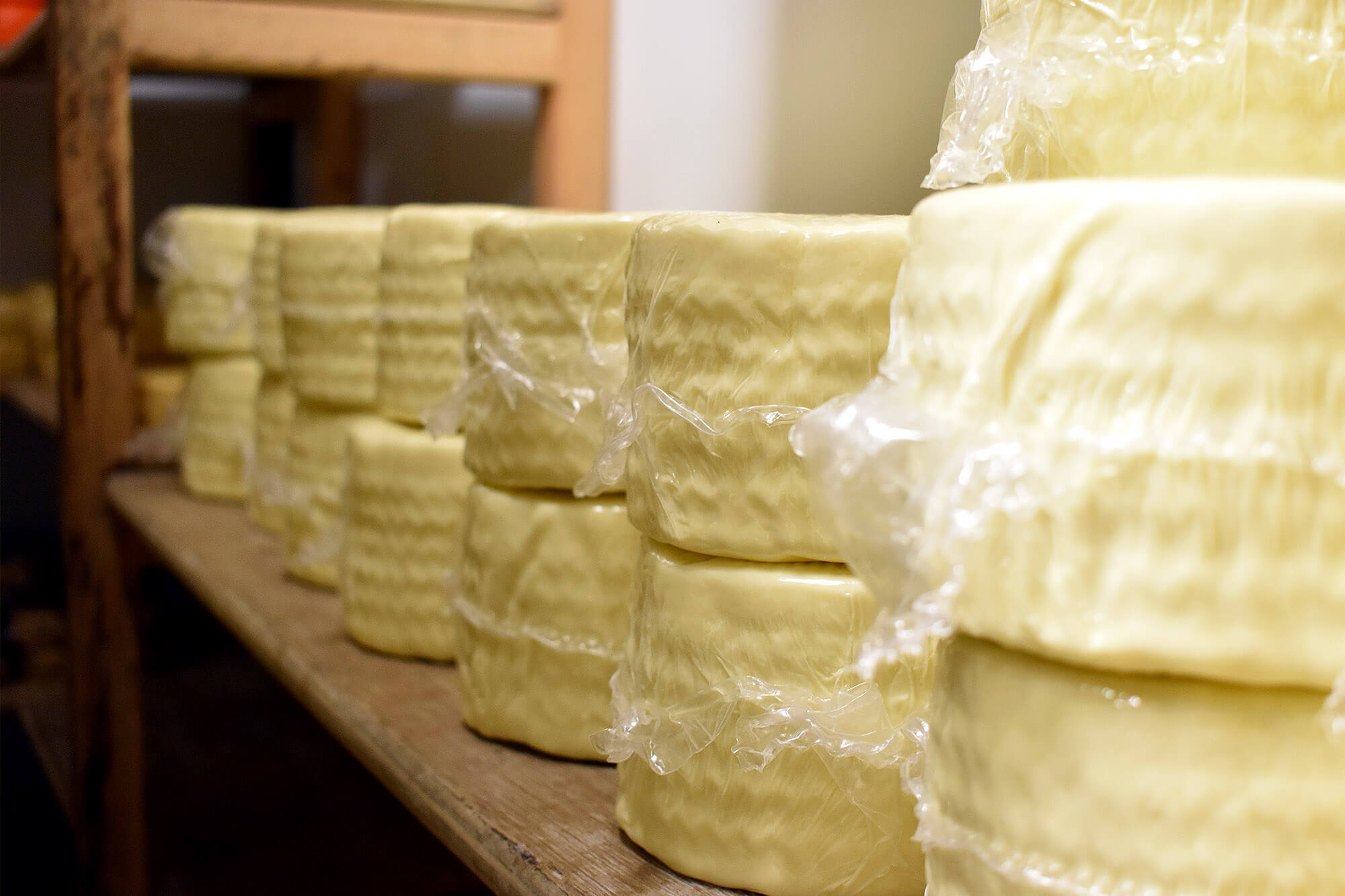 Made by JJ Sandham for over 80 years

Cheese making in Lancashire can be traced back as far as the 12th Century when in 1199 King John granted Preston a Royal Charter to host an annual cheese fair.

JJ Sandham produces all three using traditional recipes handed down from generation to generation.  Each cheese has its own distinctive character making it a very versatile cheese for all consumer groups. 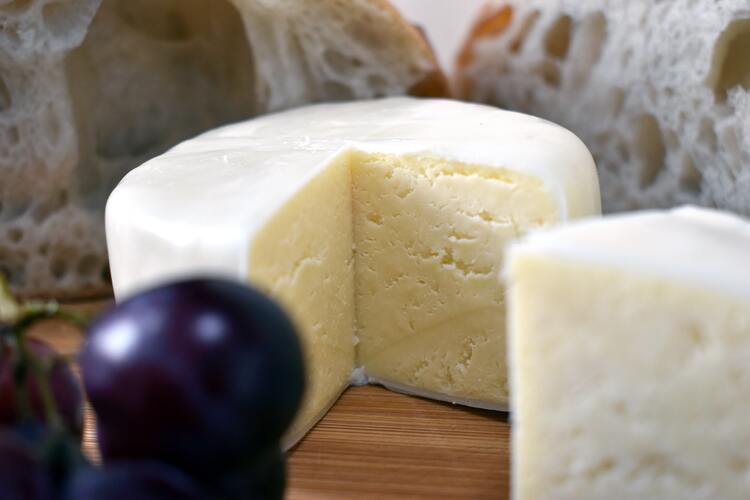 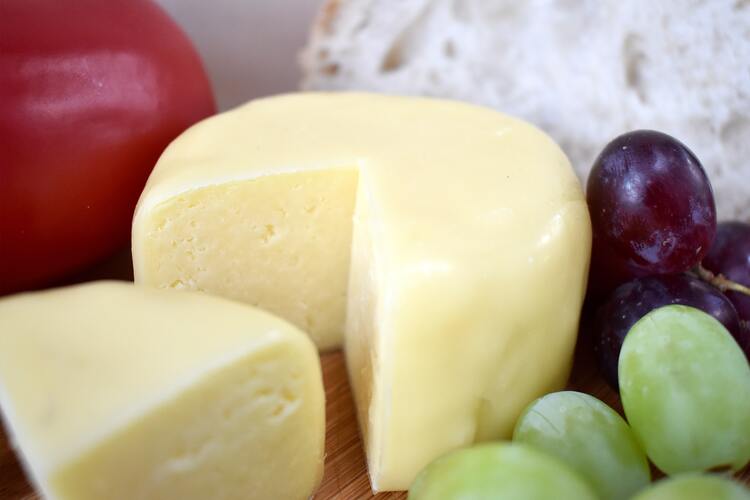 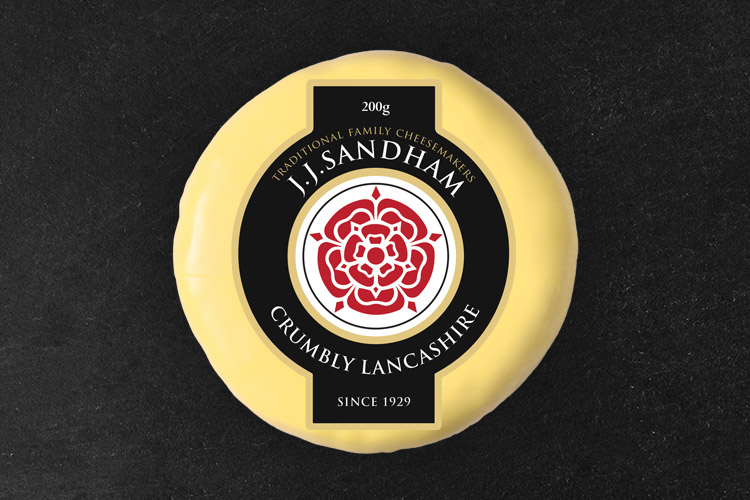 Through the centuries that followed cheese production in Lancashire continued to grow with records from the 1300’s showing Lancashire cheese being shipped to London from Liverpool. The style of this cheese would bear little resemblance to today’s styles of Lancashire.

From around the 1790’s the Lancashire cheese recipe began to resemble something similar to Lancashire Tasty and Creamy of today. The method involved breaking the curd, draining the whey, placing it in a vat and pressing it with a cheese stone.  This curd was then mixed with half its quantity from the previous day’s curd.

The mixed-curd cheese would  be pressed, turned, clothed and salted over two days to create the final cheese.

These early cheeses were flat in shape, about 3-4” high and were sold after 5-6 months’ maturation.

Such a unique method of mixing curds to make cheese encountered variations in the consistency and in 1892 marked a major turning point in the history of Lancashire cheese.

Joseph Gornall of Cabus near Garstang, was a County Council employee and was well aware of the problems cheese makers were having and invented the “Gornall’s Patent Cheese-maker” in order to standardise cheese production. This recipe and method is still adhered to today.

By the mid 1900s cheese production in Lancashire was booming with over 200 farms and creameries producing around 4800 tonnes of Lancashire cheese per annum.

During the Second World War, Lancashire Cheese being a soft cheese was unsuitable for rationing and when production resumed in the 1950's, there were only 22 farms making Lancashire Cheese.

The 1960's saw a new Lancashire cheese enter the market. Lancashire Crumbly was invented specifically to compete with other white crumbly cheeses such as Cheshire, Wensleydale and Caerphilly.

Today sees a resurgence in demand for Lancashire Cheese that is produced using locally sourced milk.

Sign up to our newsletter for regular updates of all that is happening on at the farm and in the dairy!